A zoid is essentially a large mechanical animal with designs being based on animals such as Tigers, Lions, or various Dinosaurs.

The franchise started with a model-kit-based toy line and includes four main anime TV series as in Chaotic Century, New Century, Fuzors and Genesis as well as several video games and manga products.

There have been a number of different Zoids model lines over the years, both in Japan and other countries.

Between these lines, over 200 different designs have been released, some several times over. Several companies outside of Takara-Tomy have produced Zoids kits.

This has led to Zoids being made as die-cast figures, highly detailed posing kits, smaller action figures and even PVC figurines.

You may check out our range of Zoid toys by clicking the button below. 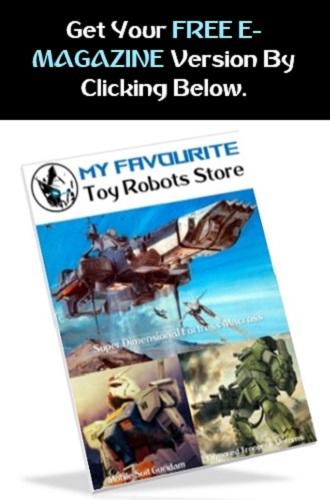 For Enquiries, Please Email Us At admin@myfavouritetoyrobotsstore.com